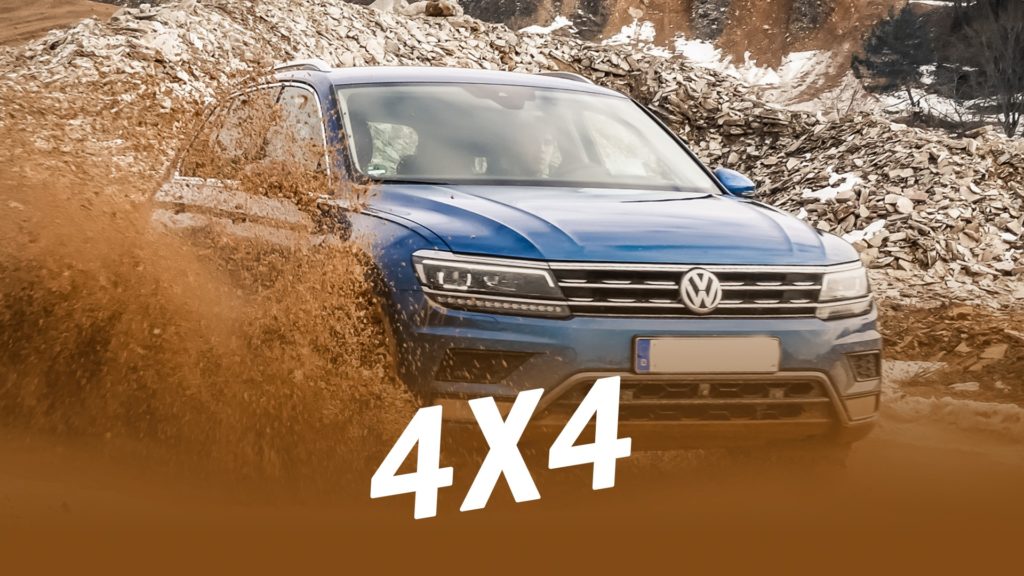 4×4 – The All Wheel Drive Magazine is the destination for lovers of vehicles with all-wheel drive and provides reviews and previews of SUVs and crossovers, which are suitable for adventures in ice, dirt and the urban jungle. 4×4 also showcases vintage off-roaders, portrais exciting off-road racing series and brings you reports from the most spectacular off-road events from around the world.