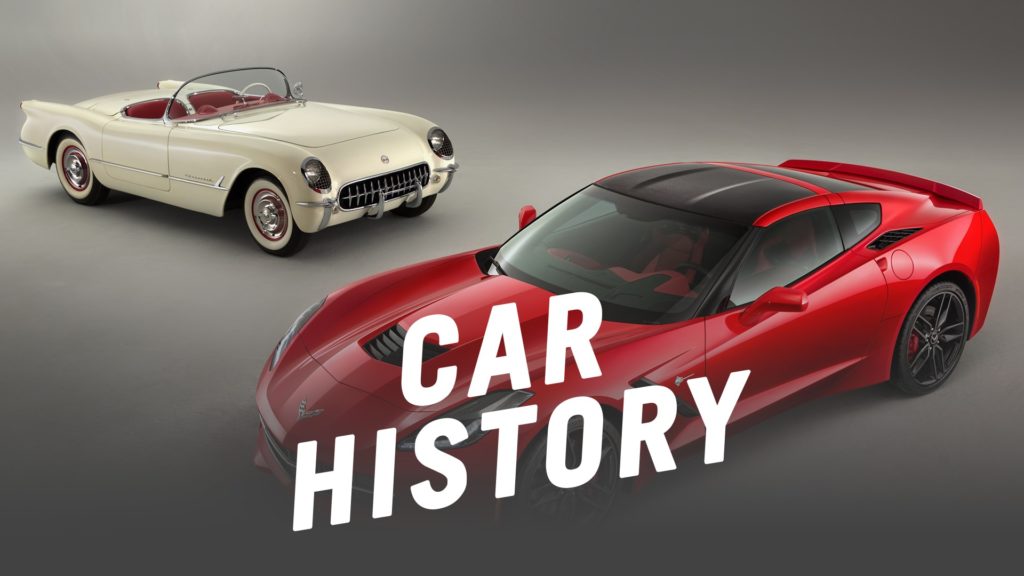 Motorvision opens the doors to the “Hall of Fame” of automotive history. It follows the tracks of the legendary Porsche 911, experience thrilling motorsports events, recall exciting rallies with Walter Roehrl or climb up to Pike’s Peak in an Audi Quattro. People who designed cars and wrote history.