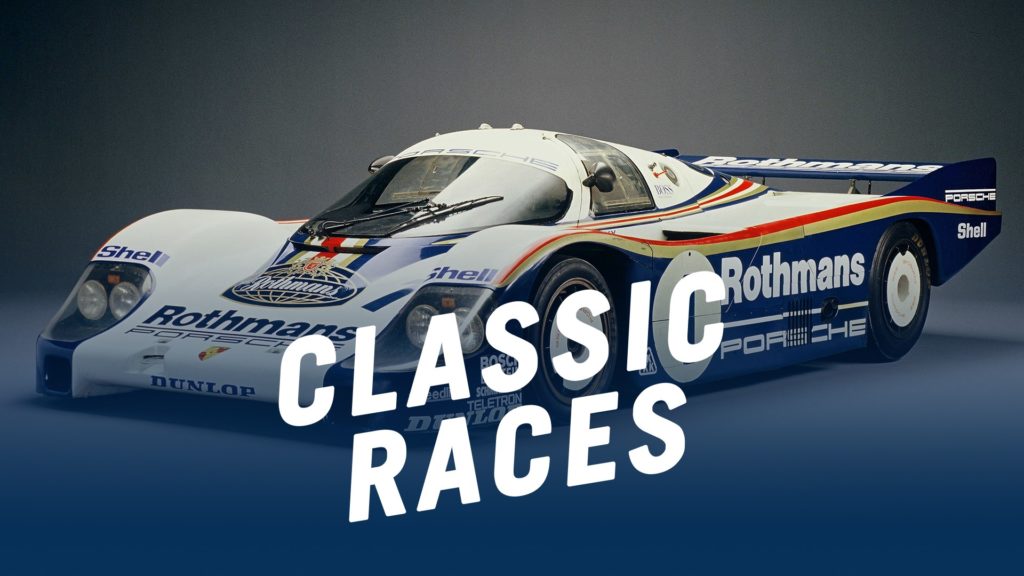 Classic Races turns back the clock and takes viewers on an exciting voyage through time to the most famous races in the world like the The Pikes Peak Hill Climb, Argentina Road Grand Prix and many more. Classic Races presents the most legendary races in the history of motorsports and provides viewers with original footage from the gripping race action and the epic road battles of those days.