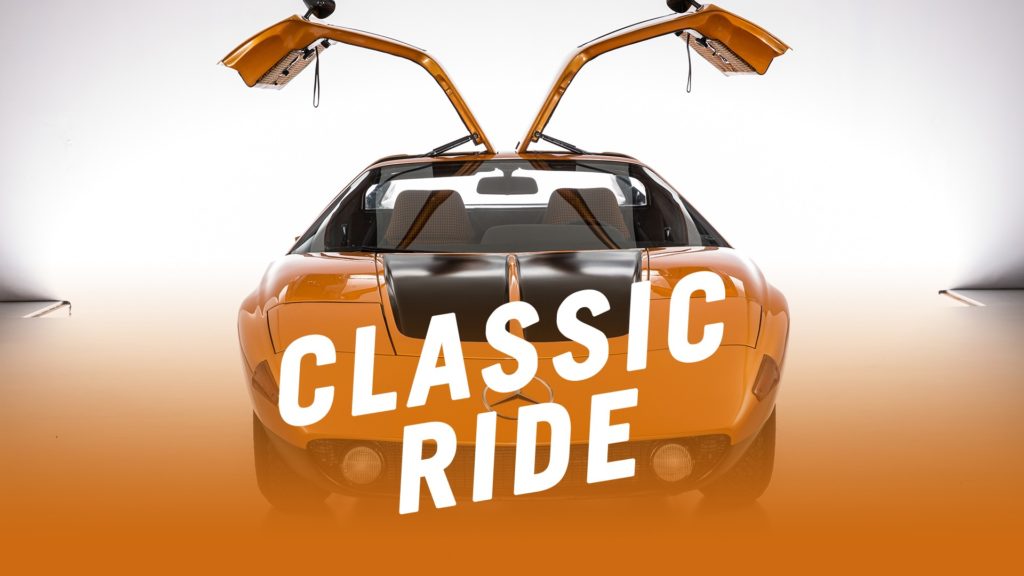 Classic Rides opens the doors to its automobile museum. From famous movie cars like the DeLorean to unusual models like the Amphicar and cult classics like the Volkswagen Beetle; this show shines the spotlight on vintage cars from all over the world and puts the cherished jewels from the past through the paces once again. Join us and take a look back on more than 100 years of automotive history.