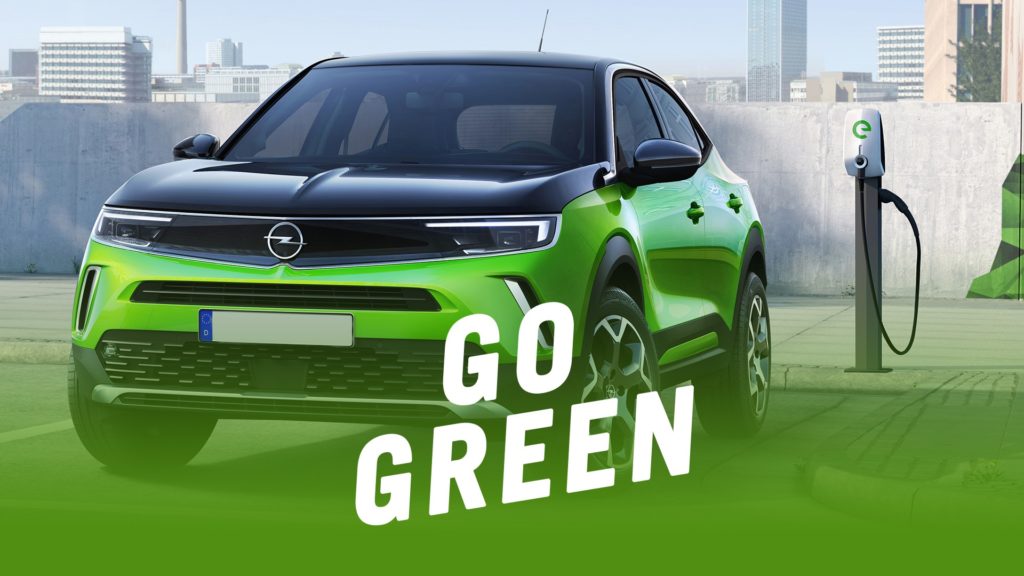 Climate change is one of the most important issues of our time. Even car manufactures realized that they have to develop environmentally friendlier engines and improve efficiency of their models in order to reduce fuel consumption and environmental impacts. Go Green brings you up-to-date on everything eco-friendly and presents efficient technology, new developments and fuel-saving cars.