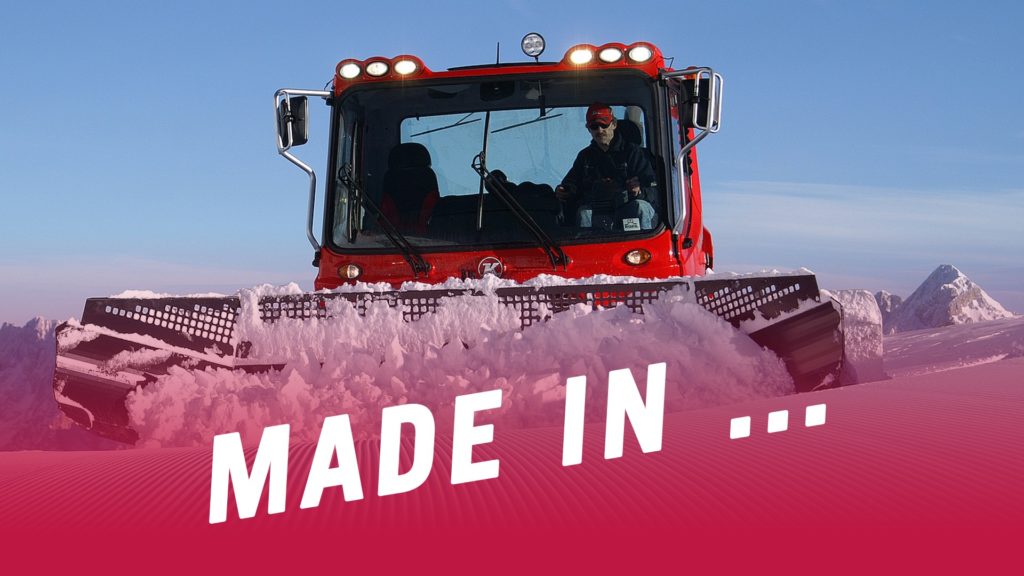 Made in… is your exclusive behind-the-scenes look at the production facilities of world-famous manufacturers and car suppliers. Every episode reveals the history of a leading company and reveals the steps that are needed to develop and assemble vehicles. Experience the whole design and construction process from bare ideas on paper to the finished product and newly developed technologies!

Watch full episodes of Made in online »