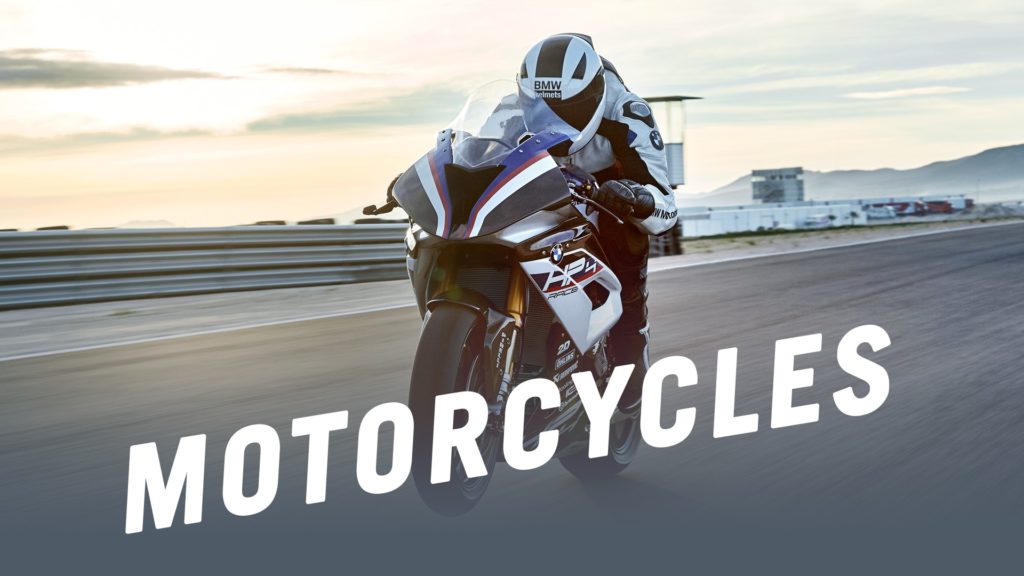 No matter if you’re cruising through deserted regions or experience the thrill of riding an enduro motorcycle on a highway: motorbikes leave nothing to be desired. For fans of this lifestyle, both present and future, Motorcycles is the perfect stop to get exiting information on the latest bike innovations, the most beautiful routes for biking excursions as well as epic bike events and challenges.