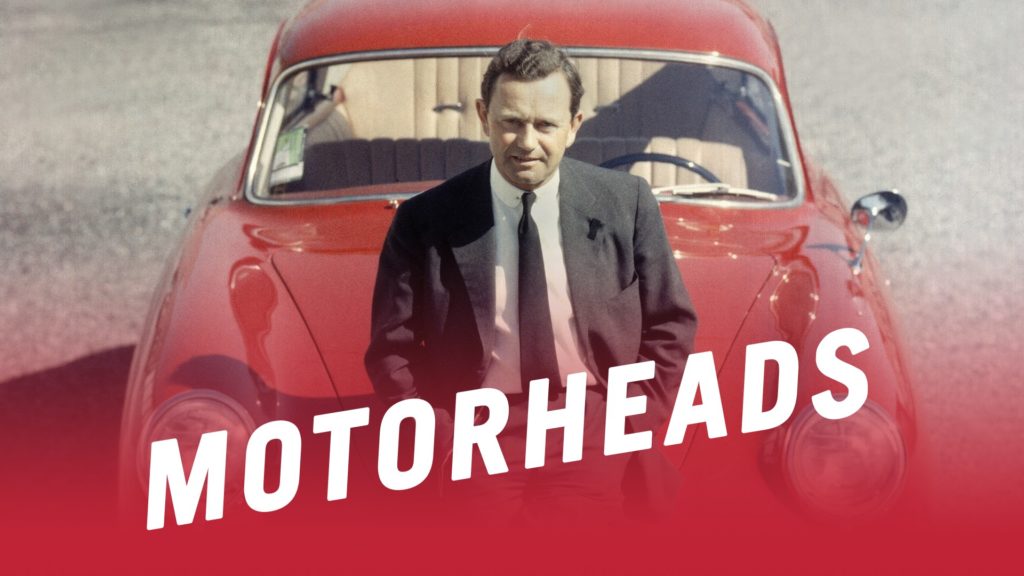 With their passion for cars, automotive pioneers like Carl Benz and Henry Ford changed the world. But it’s not just engineers who influence mobility and society, but racing drivers as well. They are all driven by the fascination of speed, the search for perfection and the aim to combine technology, design and progress. Motorheads portraits the greatest legends from past and present.