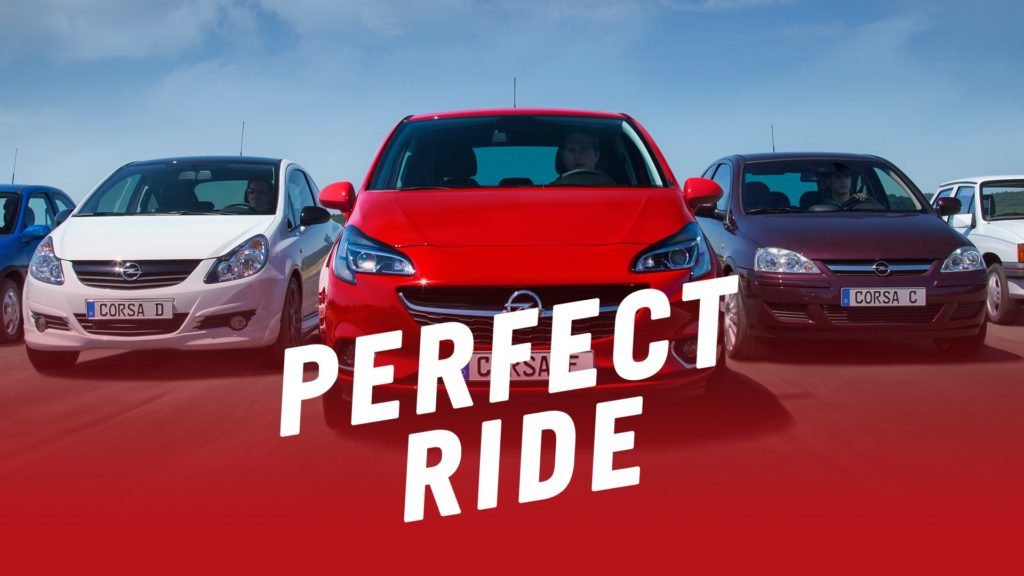 For many people, cars are not just objects of utility, but an object of love and hate. Everyone has their own idea of what makes the “Perfect Ride”. Some enjoy exploring their city with a small car, others prefer racing on tracks with sports cars. Perfect Ride searches for the ideal cars and ultimate gadgets for every occasion. Find out what’s hot and what’s not in the automotive world.