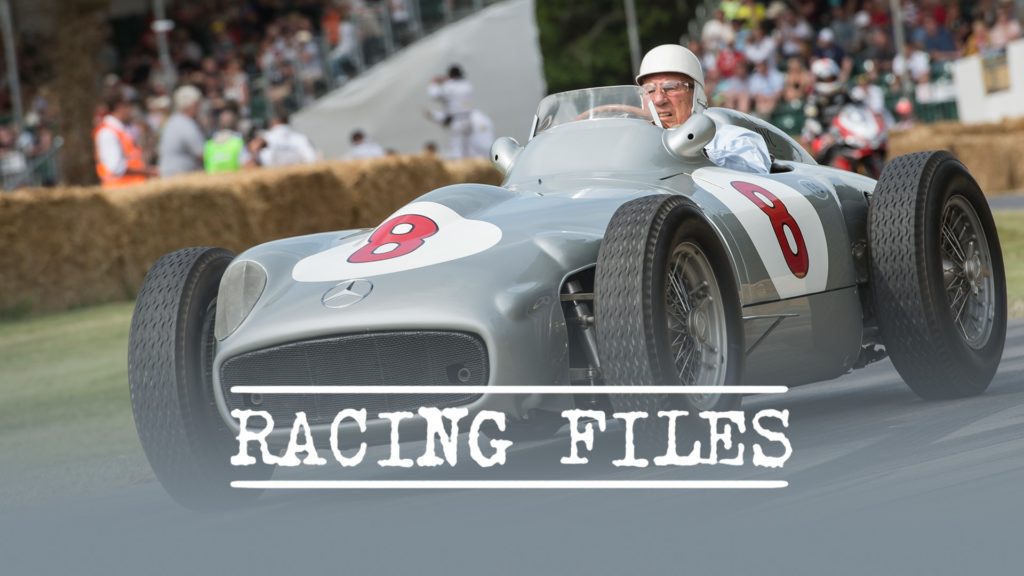 Motorvision opens the archives and provides insights into the history of motorsports. Legendary race tracks and drivers have their say, as do constructors, team bosses and fans.