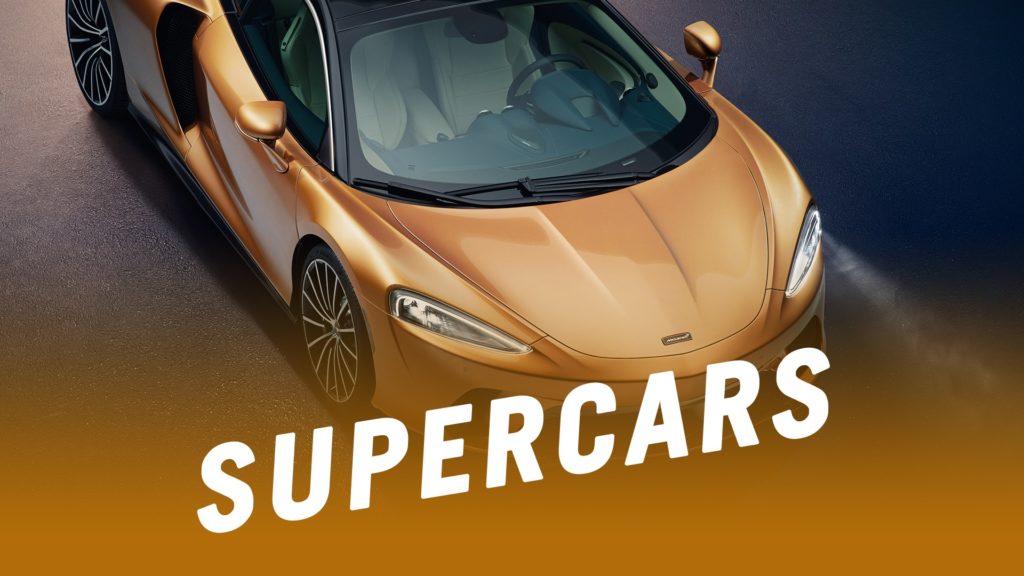 Luxury, speed, hi-tech and power: Our thrilling lifestyle magazine Supercars sets the stage for the most expensive, most prestigious and fastest vehicles in the world. Whether it’s luxurious sports cars from well-known brands like AMG, Bentley or Lamborghini or extravagant vehicles from lesser-known manufacturers such as KTM, Radical or Caterham: Supercars presents them all.