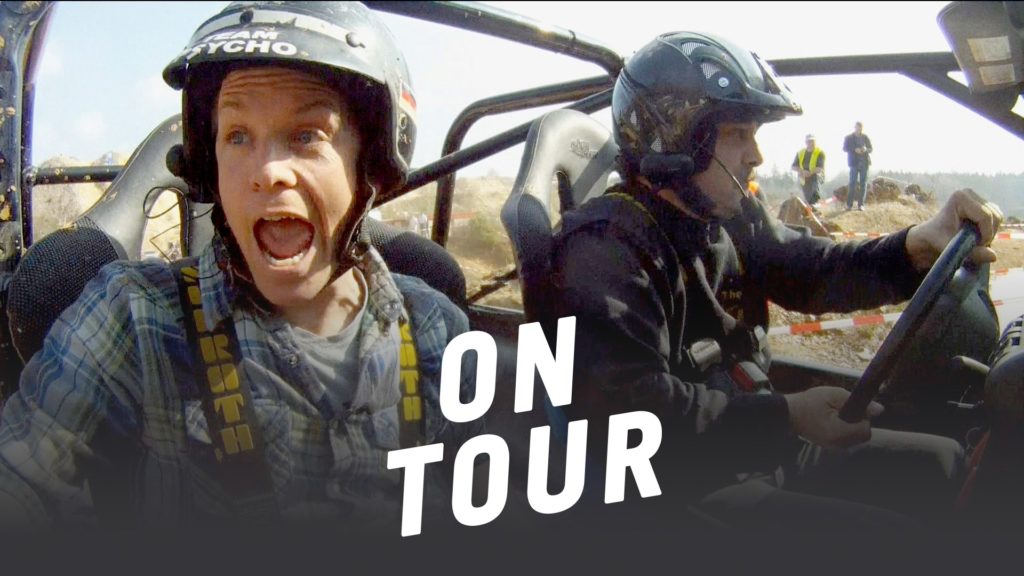 Out-of-this-world motorsports events, almost forgotten classic cars and weird challenges: On Tour is always on the look-out for extraordinary eye-catching and thrilling events and talks to real petrolheads about their passion for cars, motoring and motorsports. Get ready for xciting images, thrilling insider stories and portraits, as well as fascinating reports.